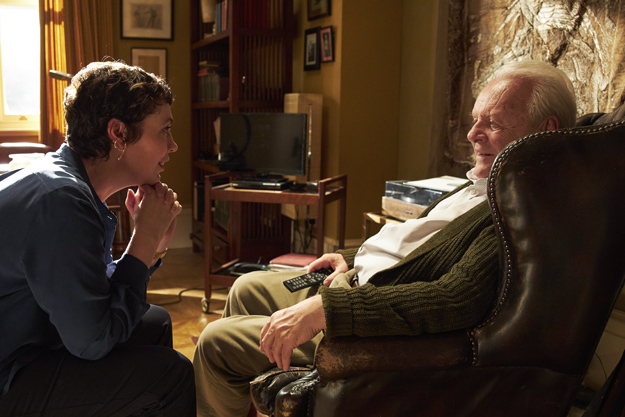 Event parking will begin at 7:00PM.

The Peterborough Museum & Archives (PMA) in partnership with the Peterborough Memorial Centre (PMC) is excited to announce the first ever summer season of its MUSE International Fine Films series!  Two feature films will be screened as part of the PTBOLive Summer Concert Series drive in, hosted in the PMC parking lot.  The Father was released in 2020 and stars Anthony Hopkins and Olivia Colman. The film follows an aging man who must deal with his progressing memory loss. The Father is critically acclaimed with special emphasis on the performances of Hopkins and Colman, as well as the production values and the film’s portrayal of dementia. The Father was nominated for 6 academy awards, winning 2 for best actor and best adapted screenplay in addition to countless other award wins and nominations. Ticket Information

Tickets go on sale Tuesday May 25 at 10:00AM online or over the phone at 705-743-3561 Fans are encouraged to get their tickets early as space is limited! General Admission: $40.00* *Prices are per vehicle. All ticket prices are subject to applicable fees and taxes. Prices are subject to change.